A good producer’s work is nothing less than magic. He brings ideas to life, orchestrates the metamorphosis of chaos into beautiful order, and draws out of men greatness they did not know they possessed. Randy Beasterfield began working his magic as a kid, transforming coffee cans into a drum set, and has been perfecting his craft ever since. Even at the age of 3, this future producer found himself behind a full-size kick drum, surprising his parents, and keeping time for their bluegrass jam band. Randy spent his teenage years exploring every instrument he could get ahold of. Even when an instrument couldn’t be found, a desk, or the back of a classmate’s chair could easily be used to create rhythm and music. But music wasn’t just an adolescent fantasy for the Idaho native. After finishing high school Randy sought out others who shared his passionate desperation for music. He found those kindred spirits in the neighboring state of Utah. 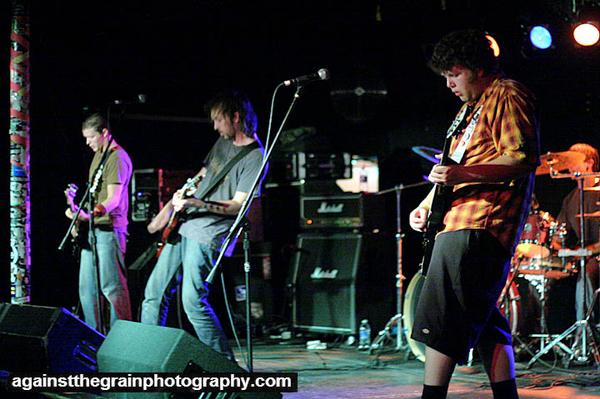 While playing with Ogden Utah’sNever Cast Anchor, the band recorded with legendary producerMatt Winegar. It was during those sessions that Randy’s love for recording was aroused. Every moment Randy wasn’t tracking, his eyes and ears were glued to Matt, as he navigated the band through the tumultuous waters of recording an album.

A few years later, while inAvenue of Embers, Randy entered Chuck E. MyersBig Idea studios, where fellow band member Jake Bowen worked as an engineer. During pre-production, Jake would pass along the sessions to Randy, who was slowly mastering Pro Tools, under Bowen’s tutelage. 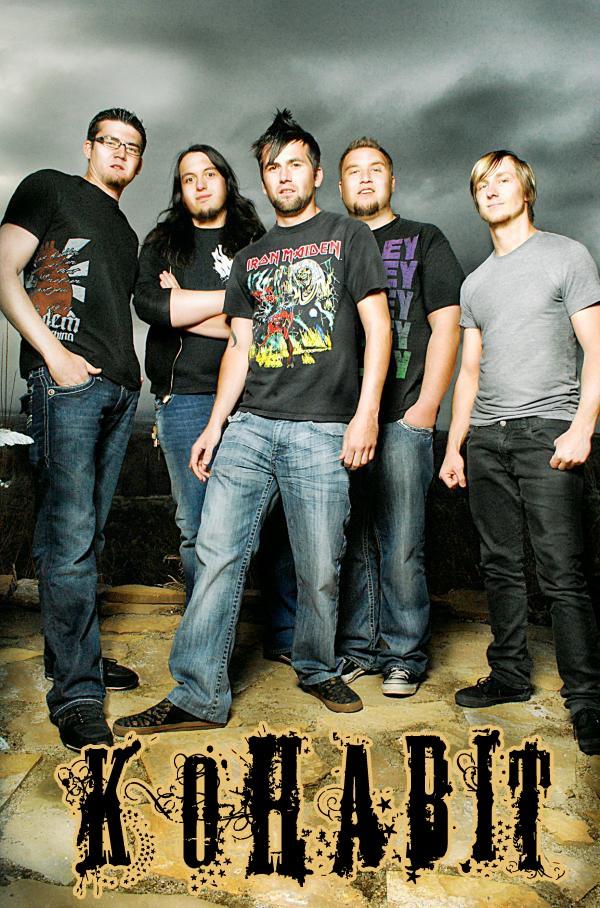 Randy was later recruited to play drums for the metal band Kohabit. The band dissolved at the conclusion of a Costa Rican tour, prompting Randy to move back to Idaho in order to plan his next move. While there, he began building his recording arsenal, eventually embarking on his first recording project, a full-length of his own material. The multi-talented instrumentalist now had an album to his credit. In the years since, Randy has written for and recorded countless bands, proving himself to be a top-shelf musician, songwriter, and producer. Folk artists, metal bands, dance-pop and hard rock projects, even country upstarts have all experienced the magic of being taken to the next level while in the Beast Recordings studio. 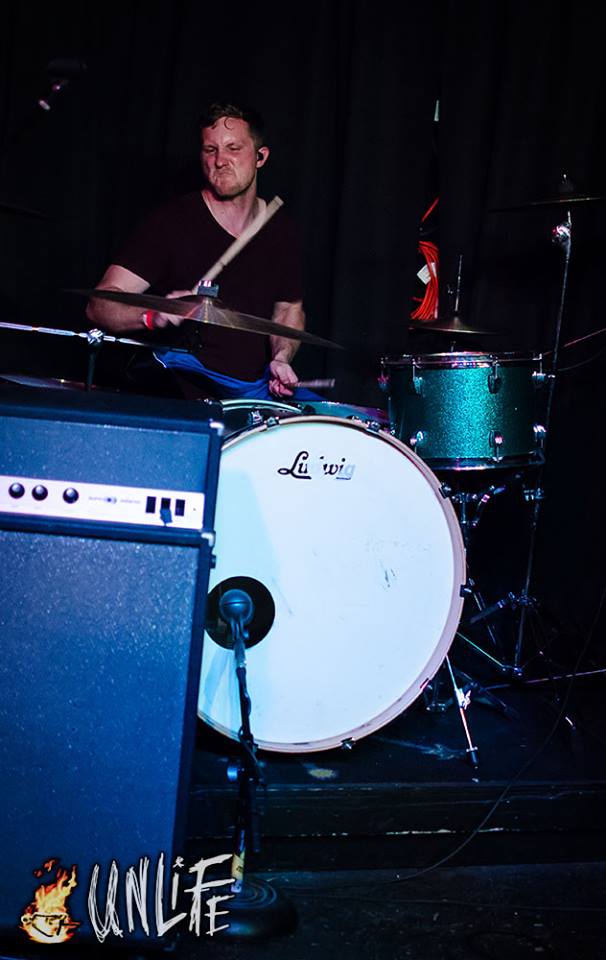 Not only is Randy a producer/engineer, he is also a great Muscian. One of his main instruments are the drums. Randy has been playing music for over 17 years! You can check out his work on a lot of different albums such as, Atilast(drums/bass) orVisioneer(drums). Please feel free to email Randy or call, if you want to use him as a hired musician!